The idea to expand an artistic vision presented in sound into a fashion collection brought about a collaboration between Ivan Pavlov, alias COH, and Daniela Corcio of Ikonostas. After viewing Daniela’s work, Ivan proposed an idea of creating clothing that would reflect the aesthetics of SOISONG, a utopian artistic collective he was a member of. Daniela accepted the proposal, expanding it further and to the level of creating an entire collection. The new line took its origins and its name, 8TTAGONI, from the shape characteristic to SOISONG’s records – octagon.

All of the garments in 8TTAGONI are solely made out of octagonal pieces of fabric [‘ottagoni’] and the ‘CONCEPT COLLECTION’ consists of eight unisex garments [‘otto’]. Most of the collection pieces can be viewed in both black and white.The launch of the collection is associated with an event that took place at Trafalgar Square in London in September 2012. In a course of the event, a new COH piece of choral music, AEIVAA II, is exhibited in a black futuristic pavilion welcoming guests from all national and cultural backgrounds. The piece is an attempt to transcend the differences between these backgrounds and to suggest a universal quasi-religious experience to the audience. Along with the event, a new octagonal record, a COH ‘SOISONG’ EP is released and given to the visitors as a symbolic celebration of SOISONG’s spirit.

Resonant with the concept of the event, Ikonostas introduced abstract trans-culturalism as an essential dimension into 8TTAGONI. The shapes of the final garments have been derived from extensive research of traditional cultures originating in various parts of the world. The goal was to create universal looks that will bring together sound and shape. It is upon meditative listening to the abstract chant that Daniela has been looking to emulate the sense of peaceful unity in the clothing. This is how in 8TTAGONI, the shape of octagon transcends its geometric references and becomes a symbol of renewal, of a hope to create a balanced connection between the many corners of emotions and passions – both within an individual and in humanity as whole. This sense of symmetrical unity and clarity is manifested by the use of both black and white for the collection colors and by the unisex design of the garments.

Disclaimer: To remain true to the concept, the geometrical correctness of the original octagonal shape has never been compromised in the main pattern.

The aim of 8TTAGONI is to offer a timeless, seasonless collection, customizing some styles and creating new pieces and limited editions. Also the intent of the designer is to offer her elements like a tool for experiments in art and performance.

SOISONG is a platform for musical and artistic collaboration established by Peter Christopherson [Coil/Throbbing Gristle] and Ivan Pavlov [COH] in 2007 in Bangkok, Thailand. The premature demise of Peter in 2010 left the collective inoperative until September 2012, when a new record, a COH ‘SOISONG’ EP is presented to the audience.

Substantially delayed, the timing of this octagonal release is most appropriate: already at its conception, SOISONG was designed to last only until the year 2012 – the number encoded in the name itself, with “song” meaning “two” in Thai. On occasions, the members of the group would spell SOISONG as SOI2 or 2OI2.

Throughout the few years of existence SOISONG attempted to transcend most of the conventional frames of a “music band”, both where it comes to the business standards – by avoiding record labels, distributors and promoters, and through finding the ways to expand into different other domains of creativity – design, video art, internet, social activities and, now, fashion.

It is that spirit of adventure that provoked and made possible the not-so-accidental collaboration with Ikonostas. When working on AEIVAA II, Ivan came across Daniela Corcio’s work for her Ikonostas label, discovering many similarities in her dedicated approach to creation and presentation of what in today’s world is commonly referred to as ” product”. The possibility of mutually expanding beyond the borders had opened itself – OTTO OTTAGONI is where emotional origins of sound manifest themselves in fabric. 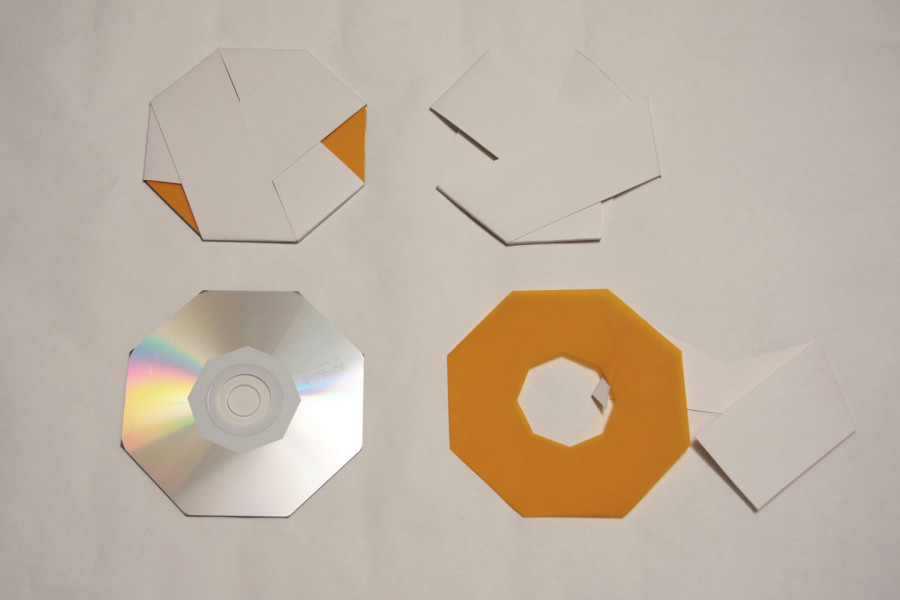 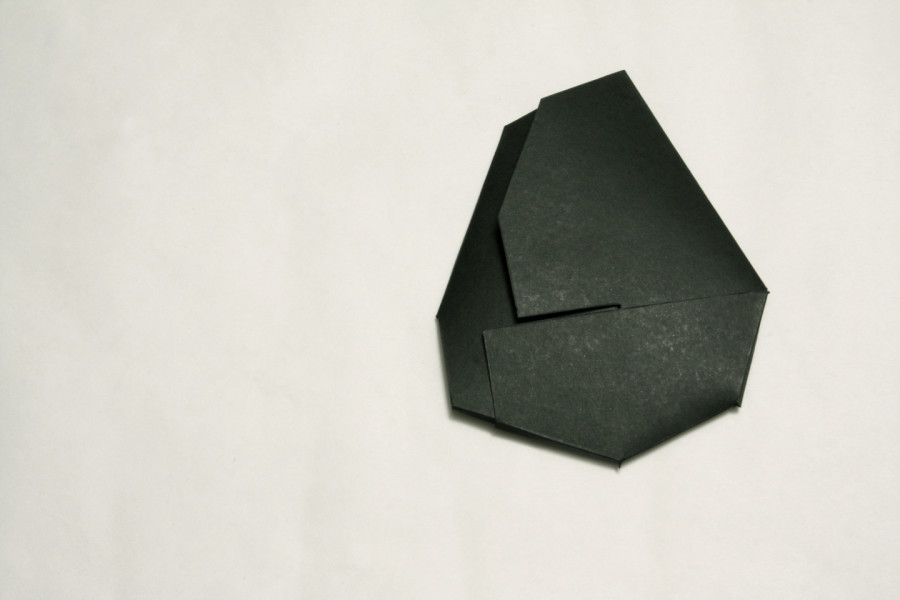 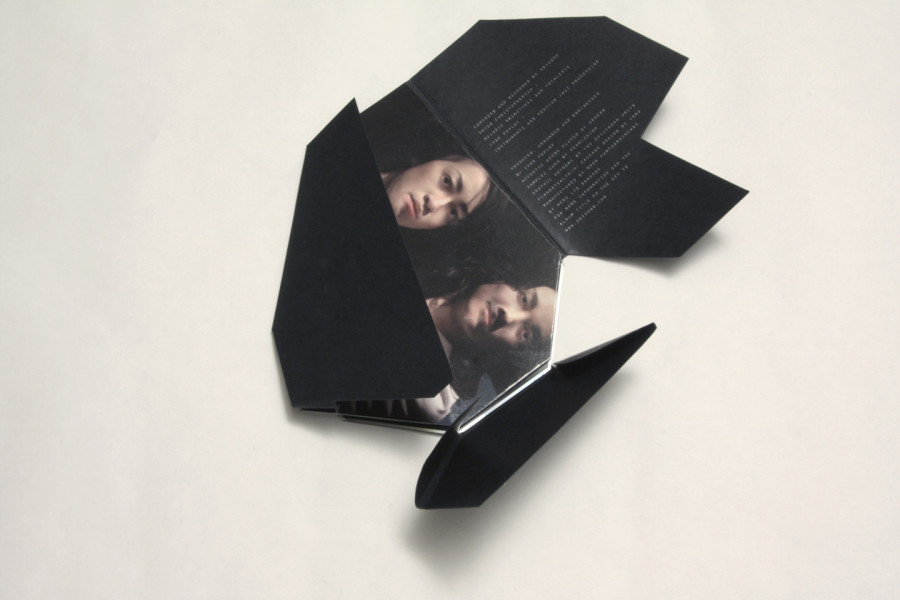 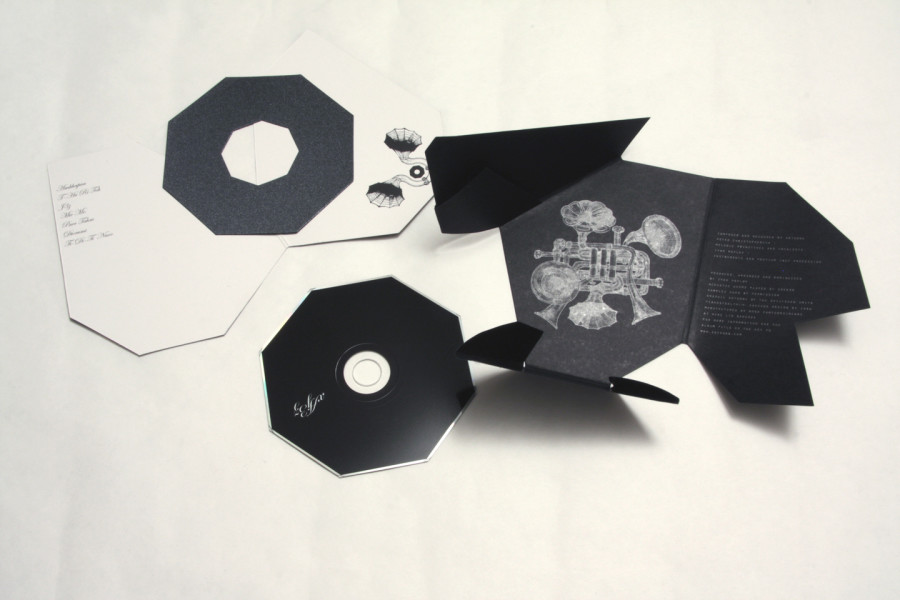 Track from the album: 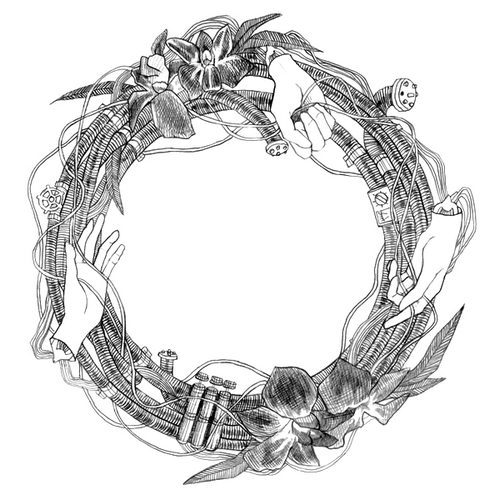 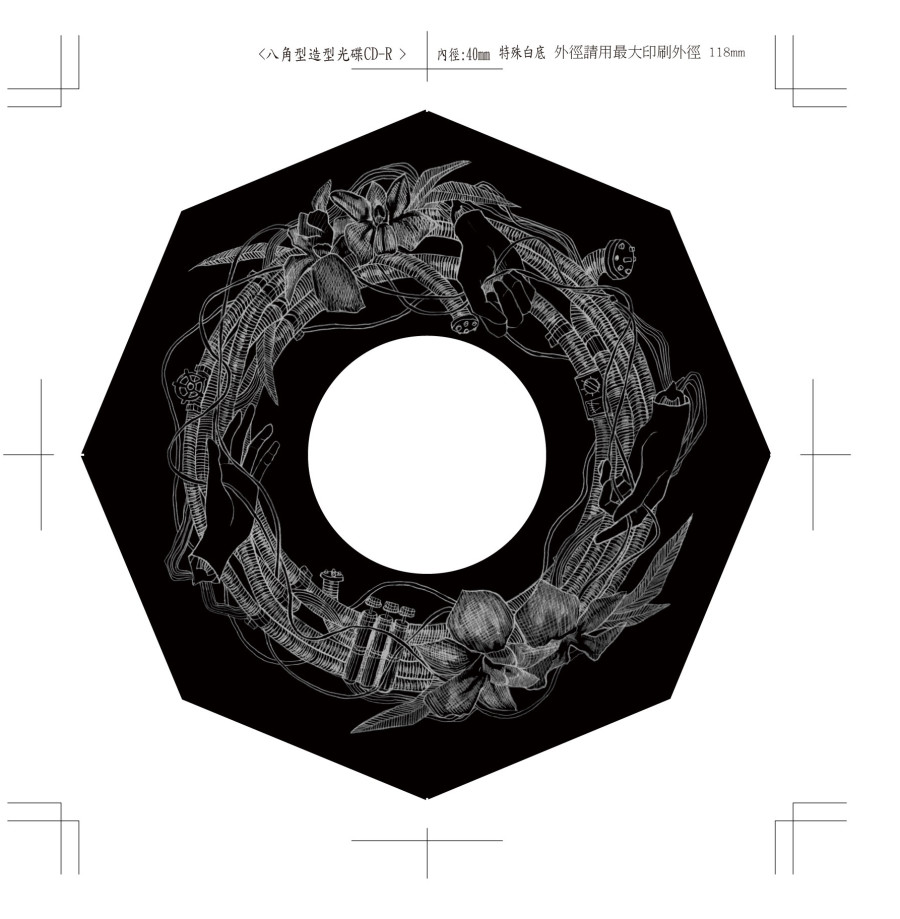 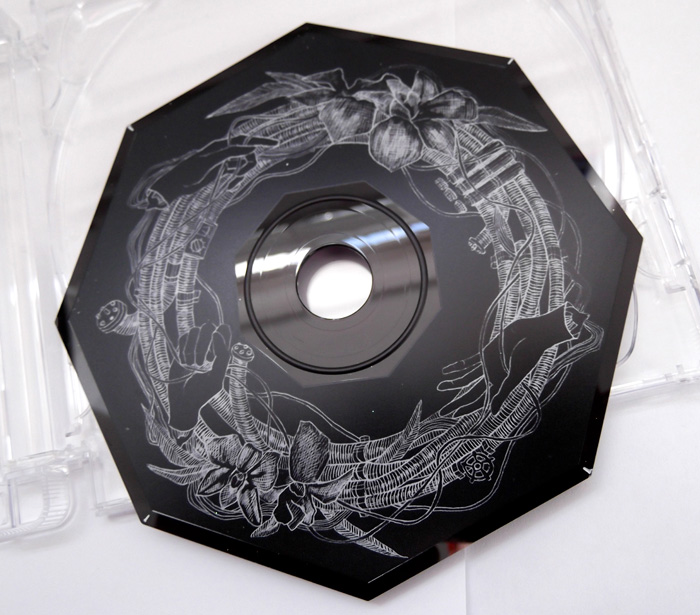 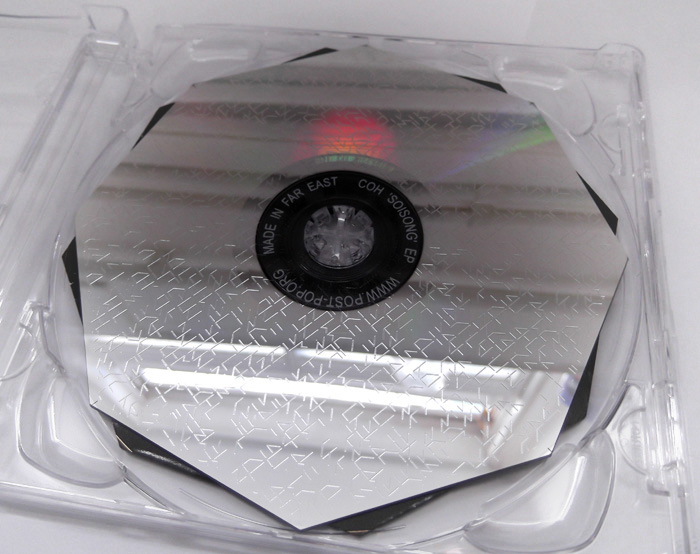 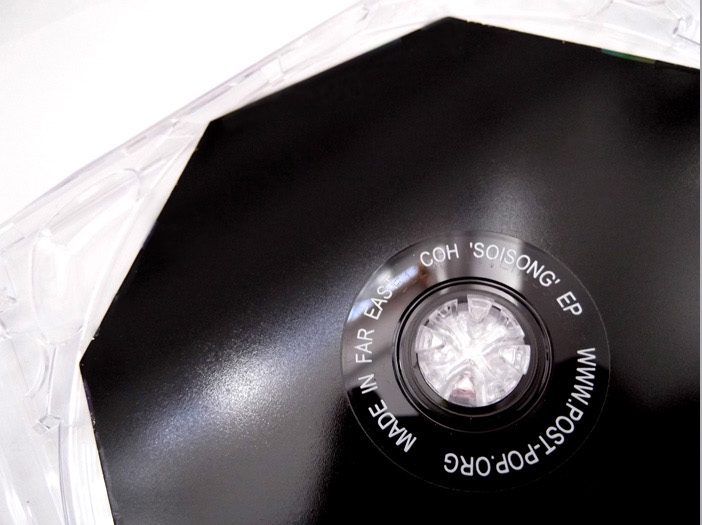 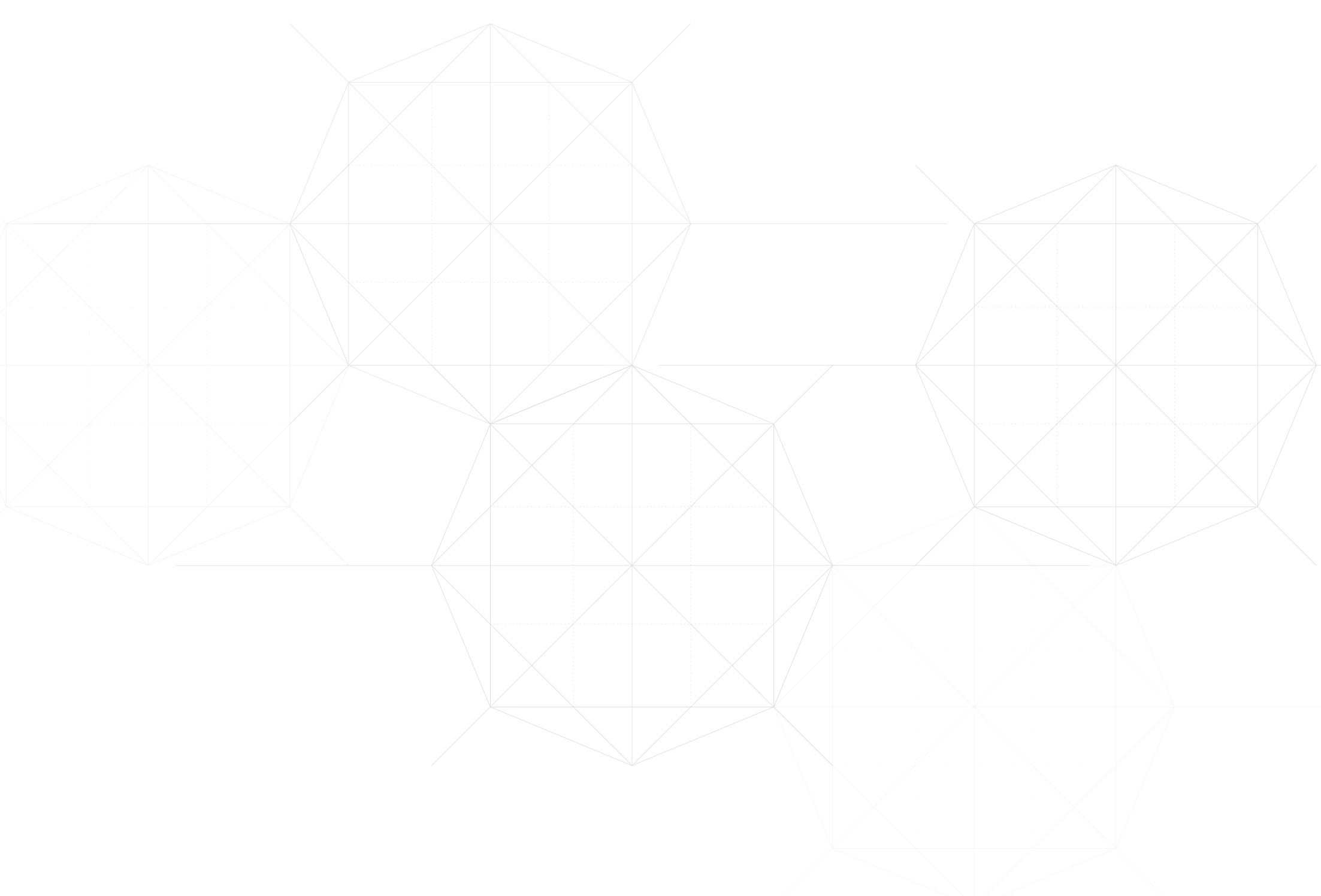